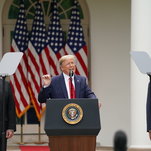 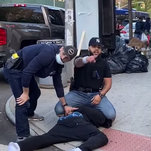 The departmental charges would be in connection with a May 2 incident in the East Village during which an officer sat on a man’s neck.
en ligne avec «La Jazz» 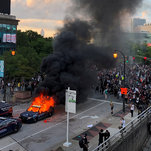 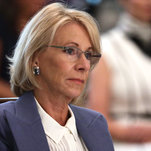 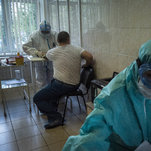 How Two Co-Workers, a Fake Bill and an Encounter Roiled a Nation 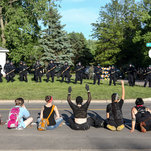 The episode began with a report of a $20 counterfeit bill. It ended in a fatal encounter with the police, which the authorities have described in detail for the first time.
en ligne avec «La Jazz»

China and the Rhineland Moment 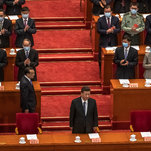